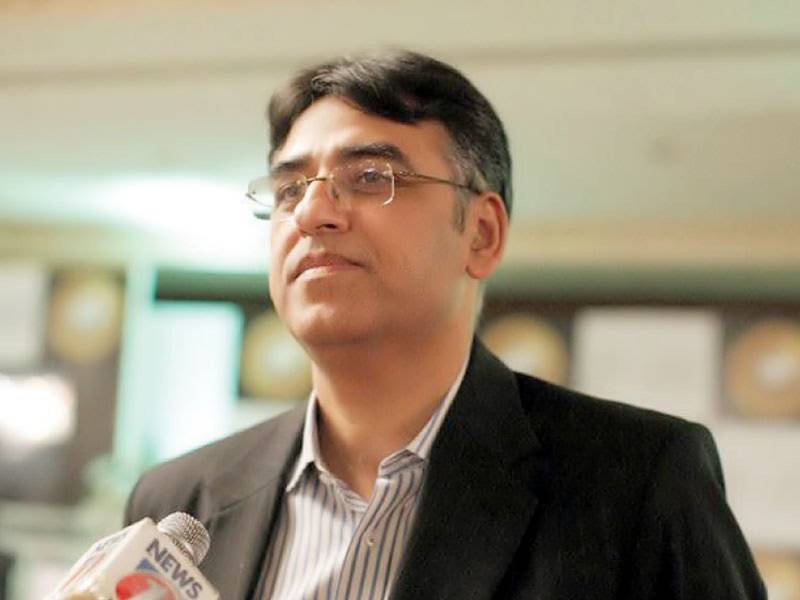 ISLAMABAD - Finance Minister Asad Umar has vowed to bring down by 33% the current account deficit of Pakistan.

He has vowed to bring deficit to $12 billion in current fiscal year 2019 compared with a record high of $18 billion in FY18.

“We have taken monetary measures, have started taking fiscal measures. After doing all this, I think the financing gap (current account deficit) this year will be $12 billion,” he said.

The visit to the PSX came after weeks of volatile trading at the bourse. Stocks had taken a beating as the index plummeted to a 28-month low this week. “If the economy will grow, the market will grow,” he said.

Umar said the financing gap would further drop in FY20. “We are trying to overcome this $12-billion gap through a structural package, which will include one-time inflows (from the IMF)…we will 100% cover the $12-billion gap,” he reiterated.