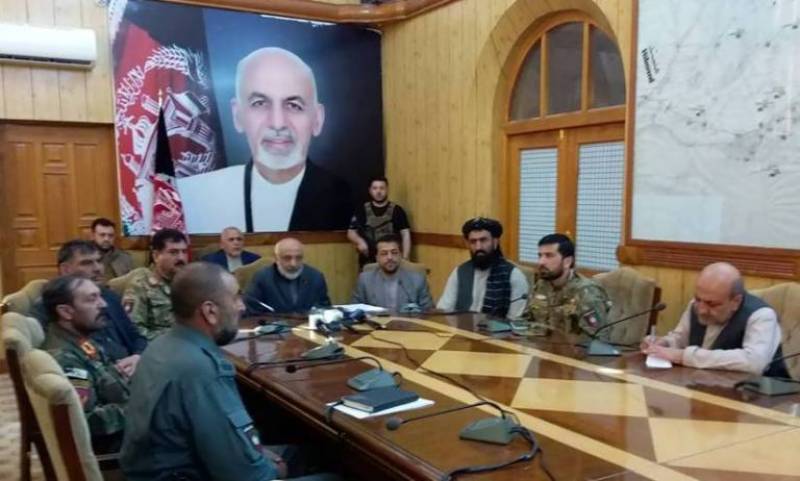 KANDAHAR - The NDS chief Massoom Stanekzai has linked the shooting of the Afghan top police commander across the border.

He on Monday confirmed that the Kandahar provincial governor’s bodyguard who killed Kandahar police chief Gen. Abdul Raziq last week made a two and a half minute phone call about five minutes before the attack to someone across the border, TOLO News has reported.

Addressing a press conference in Kandahar, Stanekzai, said although references had been provided, the bodyguard turned out to have been using a fake name and false ID.

The NDS chief said the shooter had also spoken on the phone with someone across the border shortly before the attack. This conversation took place about five minutes before the shooting and lasted two and a half minutes.

Stanekzai said the bodyguard had been hired about a month and a half ago.

Raziq was killed when the bodyguard opened fire on him and other officials, including the provincial governor Zalmai Wesa, Gen. Abdul Momin Hassainkhail, the provincial NDS chief and Resolute Support commander Gen. Austin Scott Miller.