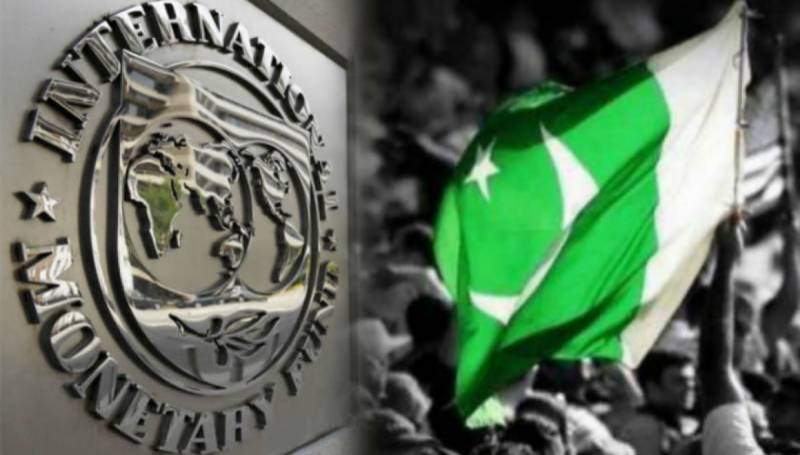 Reports in local media said the global lender agreed to revive a $6 billion bailout package link for the South Asian country – providing a major relief to the struggling economy.

The agreement involves the implementation of prior actions, notably on fiscal and institutional reforms, before approval from the IMF’s executive board, the statement reads.

Both sides evolve consensus on taking needed steps for completion of pending sixth review of the economy, laying the foundation for approval of new legislation by the Parliament. The agreement was finalized after prolonged talks spanning over six months.

The statement issued by IMF further stated "Completion of the review would make available about US$1,059 million, bringing total disbursements under the EFF to about US$3,027 million and helping unlock significant funding from bilateral and multilateral partners”.

The South Asian country is still only halfway to securing the $1 billion loan, as the IMF’s Executive Board approval is linked with the implementation of pre-conditions.

Islamabad will be required to launch a mini-budget to meet another pre-requisite on achieving primary surplus. PTI government will also have to get the State Bank of Pakistan amendment Bill 2021 passed from the Parliament.

IMF stated that the external pressures have started to emerge and inflation remains high, the weakest points that will now require tough actions on part of Pakistan.

Meanwhile, authorities also made progress in improving steps against money laundering and combating the financing of terrorism framework, although some additional time is needed to strengthen its effectiveness.

On the other hand, the Federal Board of Revenue’s tax revenue collection has been sturdy. At the same time, external pressures have started to emerge: a widening of the current account deficit and depreciation pressures on the exchange rate.

Officials also considering to introduce a package of fiscal measures targeting a small reduction of the primary deficit with respect to the last fiscal year.