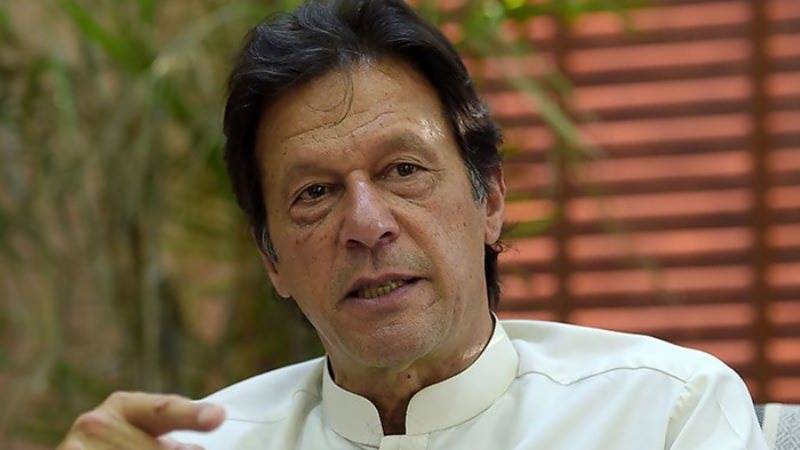 *There would be no greater treason against the country than me letting these thieves go free, said Prime Minister Imran Khan.*

Speaking at a ground-breaking ceremony for multiple projects in Mianwali on Friday, PM Khan said Pakistan is finally on the right path, which is why these “unemployed politicians” came out onto containers. They didn’t come because they think the economy is bad, they came because they know it’s getting better, he claimed, referring to the JUI-F’s Azadi March. “Their political shops are closing.”

Claiming that he knows the “danger” they’re in, PM Khan said they know they will caught. They joined forces because they know we will get that money they stole back, he said.

The reason other governments didn’t bring change is because the system was corrupt, he said, bemoaning mafias sitting in every institution. Leaders won’t challenge these money-making mafias because they want to retain their seats, he said, slamming former president Musharraf for starting accountability and then stopping it once he was told he would lose his seat. “Imran Khan is not here to save his seat. I’m here to bring change,” he vowed.

Change will only come when we defeat this mafia, he said. “If this mafia stays, there will be no future for this country.”

The premier asked why politicians from opposition parties had fled abroad if they were innocent in money laundering cases.

The Sharif family children all live in homes worth millions in London, he said, demanding an answer on where the money came from.