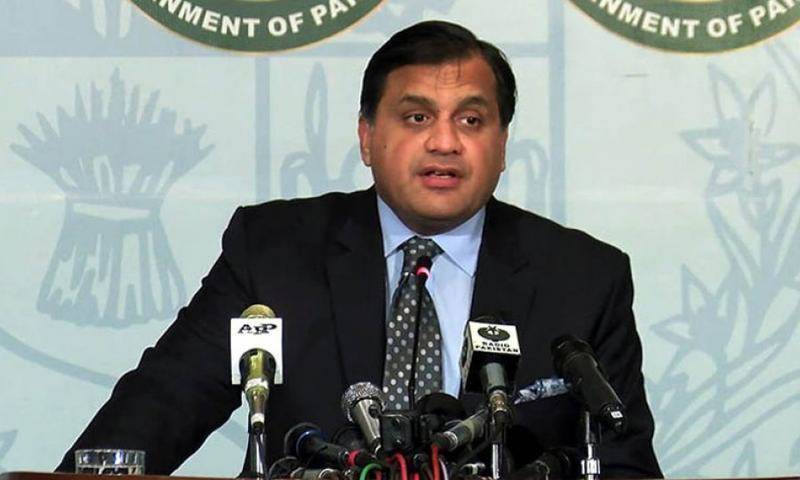 The Foreign Office on Thursday expressed concern over reports that India was obstructing the use of newly-established Kartarpur Corridor by Sikh pilgrims for visiting Gurdwara Darbar Sahib.

Foreign Office Spokesman Dr Muhammad Faisal at the weekly media briefing said that Pakistan government had “agreed to receive five thousand pilgrims per day from the corridor. However, there are some reports of Indian reluctance and creation of problems for the Yatrees”.

The corridor providing Indian Sikhs the visa-free access to one of their holiest shrines was opened on Nov 9 ahead of the 550th birth anniversary of Sikhism founder Baba Guru Nanak.

Opening of Kartarpur Corridor was a longstanding demand of Sikhs. The Pakistan government agreed last year to its opening with the hope that it would help lessen tensions between the two neighbours.

Dr Faisal said that the Pakistan government remained committed to implementing the Kartarpur Agreement in letter and spirit.