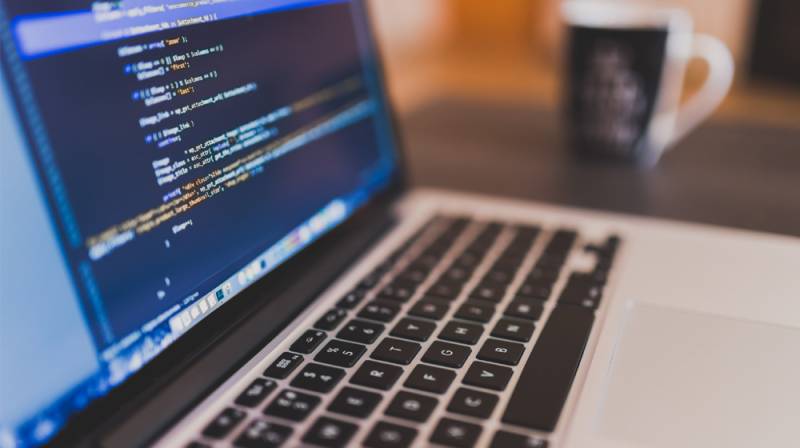 LAHORE - Punjab Minister for Sports, Youth Affairs and Tourism, Taimoor Khan Bhatti, has said that 30 e-Rozgaar centers have already been established in the province whereas more centers are under progress in different parts of the province with the collaboration of Punjab Information Technology Board (PITB) and Punjab Youth Ministry.

Those under progress are located in Nankana Sahib, Pakpattan, Jhang, Chakwal, Rajanpur and Bahawalnagar, while Taunsa, DG Khan and Rahimyar Khan centers have already been completed.

Chairing a meeting at National Hockey Stadium Lahore on Thursday, the minister told that around 64,000 youngsters have already been trained under the project, allowing them to start their own businesses and find more employment opportunities.

PITB will also provide technical assistance to public sector colleges and universities to establish similar centers on campuses premises to facilitate the students.