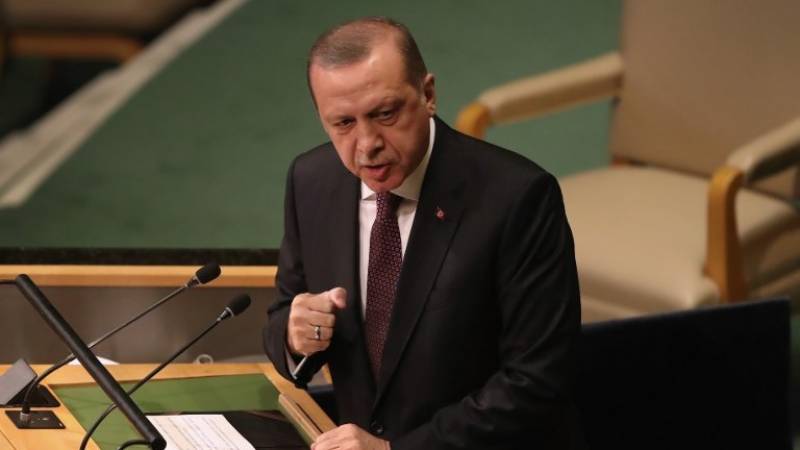 In a speech at the closing ceremony of a NATO parliamentary meeting in Istanbul, he said the world body has become outdated and gives undue power to the Security Council's five permanent members.

He said the United Nations was formed at the end of World War II and we cannot continue to manage this world with an organization that old.

The Turkish President said UN Security Council had failed to address the Syrian conflict and other global challenges.