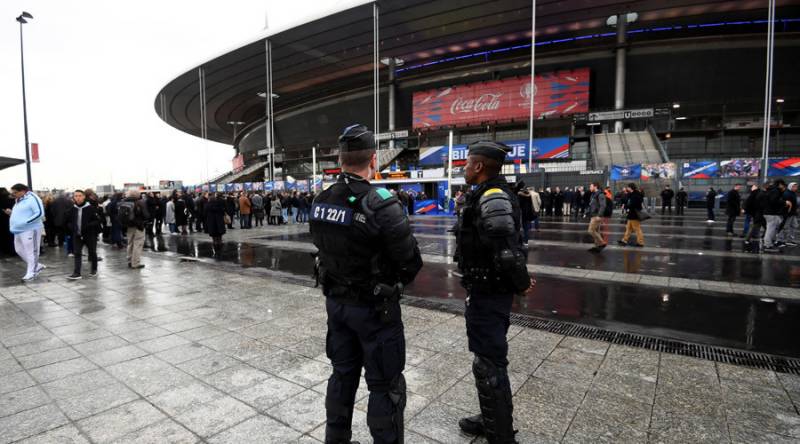 WASHINGTON: Europe is under the terrorist threat of terrorist organisations Daesh and AlQaeda, reports the US Department of State.

Daesh in Pakistan is like a criminal syndicate : PM Spokesman

The US Department of State alerted citizens to the heightened risk of terrorist attacks throughout Europe, particularly during the holiday season, a day after French security officials said they foiled a Daesh-linked terror plot.

In a statement issued by the Department of State, it said “US citizens should exercise caution at holiday festivals, events, and outdoor markets.”

DAESH commander shot dead in an encounter with LEAs

It further said that “credible information indicates the Da'esh, al-Qa'ida, and their affiliates continue to plan terrorist attacks in Europe, with a focus on the upcoming holiday season and associated events.”