Good news for Pakistan on the economic front
22 May, 2021 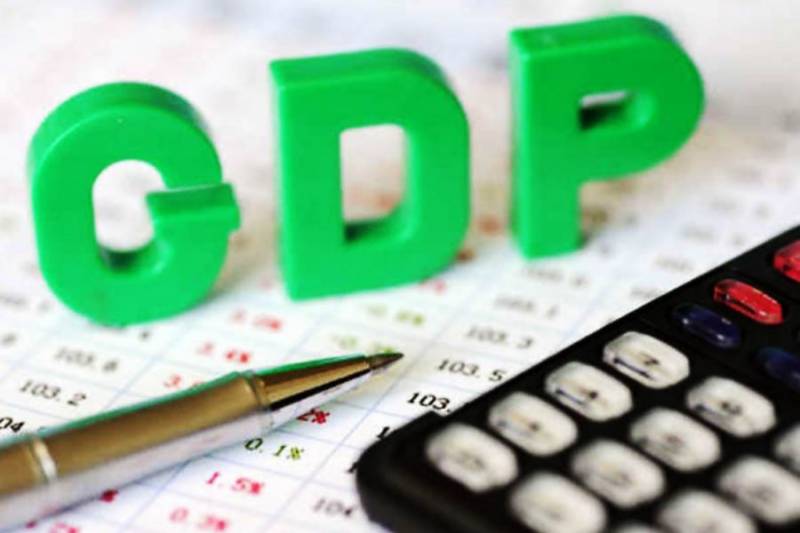 Taking it to twitter, Asad Umar said that the national accounts committee has finalised the GDP growth estimate, adding, “Alhamdulillah the GDP growth has come in at 3.94%.”

He said that the GDP growth in a period in which COVID-19 placed a huge challenge to the economy is extremely gratifying and proof of the success of Prime Minister Imran Khan’s economic policies.

In another tweet, Asad Umar said that per capita of Pakistan jumped by 13.4 per cent this year from $1361 to $1543 due to a combination of GDP growth and strengthening of the Pakistani rupee against the US dollar.

“Total GDP increased from $263 billion to $296 billion an increase of $33 billion which is the highest ever increase in any year,” he added.

Pakistan successfully managed Covid shock and strike a balance between life and livelihood. This V-shaped recovery is evenly contributed by all 3 major sectors agriculture, industry and services sector which grew by 2.8%, 3.6% and 4.4%, respectively.

The country will be food secure and self-sufficient in wheat. Farmer’s prosperity will further trigger economic activity in the country which will enhance prospects of growth next year.

The size of the economy increased from $263 billion last year to $296 billion this year which implies an increase of $33 billion in a single year which is highest ever.