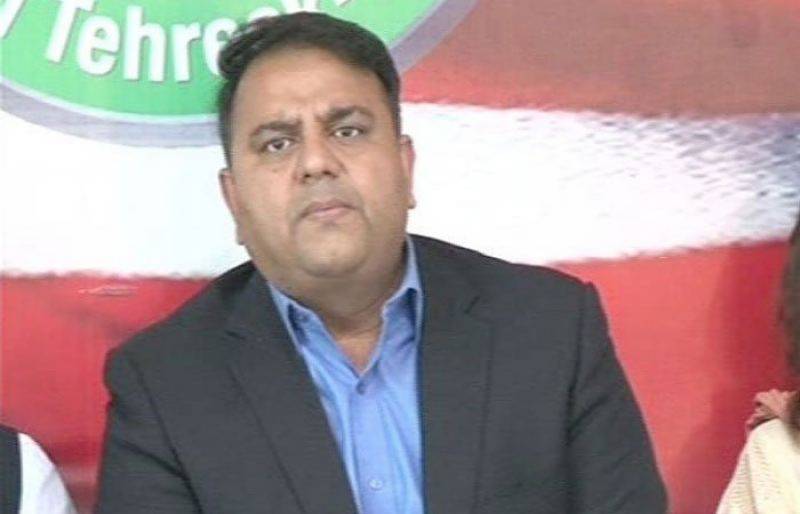 Earlier today, the PPP had proposed the names of Jilani and Zaka Ashraf for the post of caretaker prime minister.

"PTI will not tolerate Zaka Ashraf's name under any circumstances," said the party's spokesperson Fawad Chaudhry.

Fawad Chaudhry said that the names proposed by the PTI had not been considered by the government. He rejected the impression that the UNDP report had claimed that Punjab government had performed better than its counterpart in Khyber Pakhtunkhwa.