Journalist files petition against FIA in IHC over harrassement
22 May, 2017 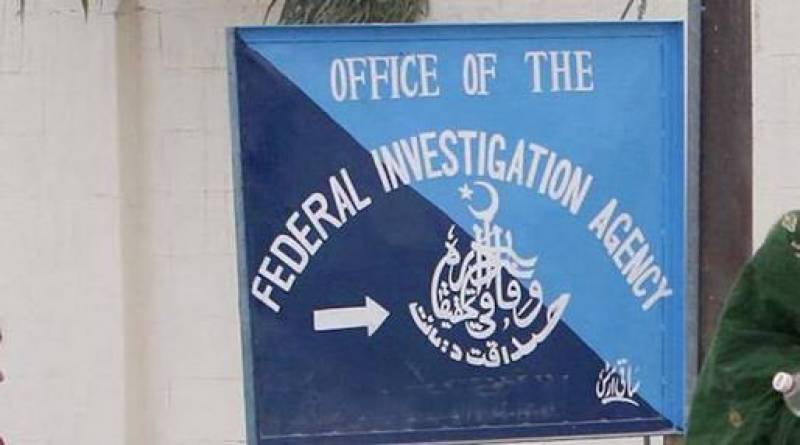 ISLAMABAD: Federal Investigation Agency crackdown against the social media users posting hate material and false propaganda against Pakistan Army has started to fire back as of lately one of the journalist who was approached by the FIA has knocked door of Islamabad High Court against the agency.

Siddiqui, who is affiliated with World is One News, says he received a call from the state agency asking him to appear in person at their office for an interrogation.

“The caller who introduced himself as Noman Bodla from the Counter Terrorism Department of the FIA demanded that the petitioner may appear before him at the FIA Headquarters for an interrogation,” Taha wrote in his petition.

On questioning why the journalist had to appear before the agency, the caller hinted that the “interrogation concerned issues and opinions Taha had written involving his professional work”.

The journalist urged the court that his professional work was publicly accessible and he need not appear at the FIA Headquarters for the interrogation.

Taha further said he has been noticing surveillance since the day he received the threatening call.

“Since the phone call, the petitioner has noticed that plain-clothed persons have conspicuously been pointing at his house at which the petitioner has taken due precautions of making certain that his movements are restricted or known to his family and friends so that the caller along with others may not act in an illegal manner,” he wrote.