PM Nawaz should resign till investigations of Panama Leaks
22 May, 2016 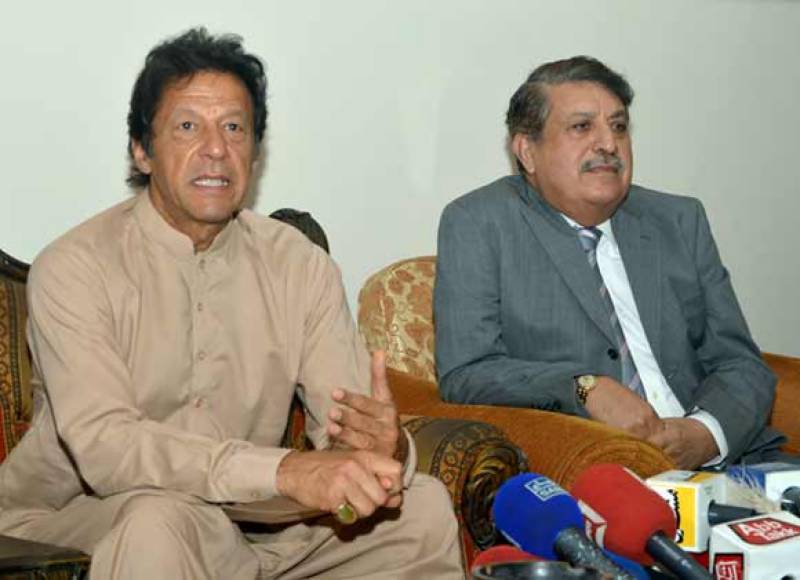 ISLAMABAD: PTI Chairman Imran Khan said that PM Nawaz has no moral grounds to uphold his position so he should make someone else as Prime Minister till the completion of the Panama leaks investigation.

While addressing a press conference here at today in Islamabad, he said that Panama leaks matter was not raised by opposition parties as it is an international issue and several international leaders name have also been mentioned in the Panama revelations.

British PM presented himself in Parliament and explained about his name in Panama papers, Imran stated added that PM and Cabinet are accountable before public and parliament.

Imran made it clear that this is a good opportunity to root out the scourge of corruption from country so PTI would go to any extent over the Panama leaks issue.