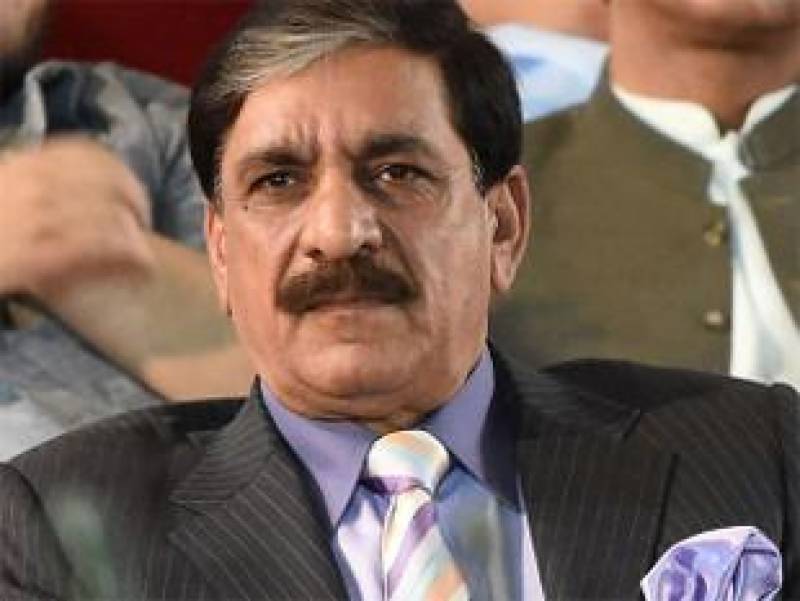 ISLAMABAD, (APP): Pakistan and India have to invest in peace: Pak NSA

He said Pakistan had continuously raised the issue of Indian interference in Balochistan and it was vindicated with the arrest of RAW agent Yadev.

Talking to a private news channel, he expressed the hope that India would now opt for peace with Pakistan and with all other neighbours.

The adviser said that there could have been distractions in Pak-India peace process because a lot of past baggage was being carried by both sides but peace must be kept on the right side.

Both the countries could not afford animosity for long and they had to invest in peace, he added.

To a query, he expressed the resolve that law enforcement agencies would go after terrorists and eliminate them.