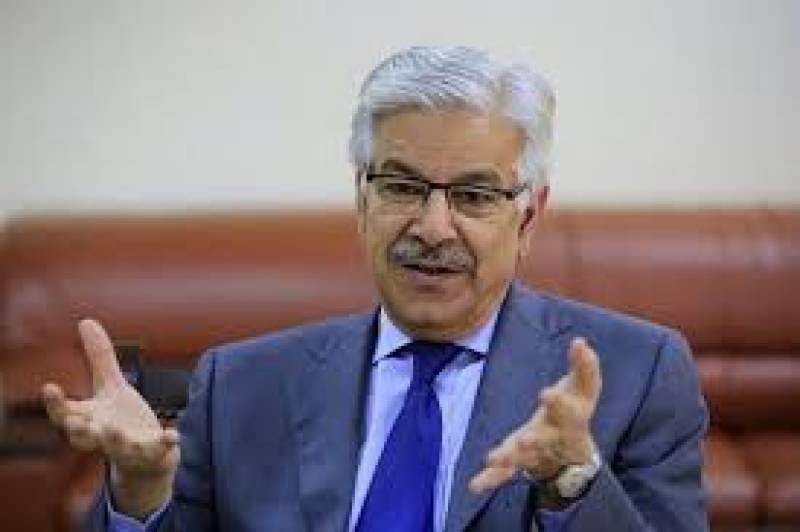 According to a tweet of the minister, he discussed with the prime minister matters relating to the defence cooperation, import of labour from Pakistan and investment in energy sector of the country.

"During a meeting with the Prime Minister of Qatar in Doha, matters relating to defence cooperation, import of labour and investment in energy sector were discussed," said the tweet.