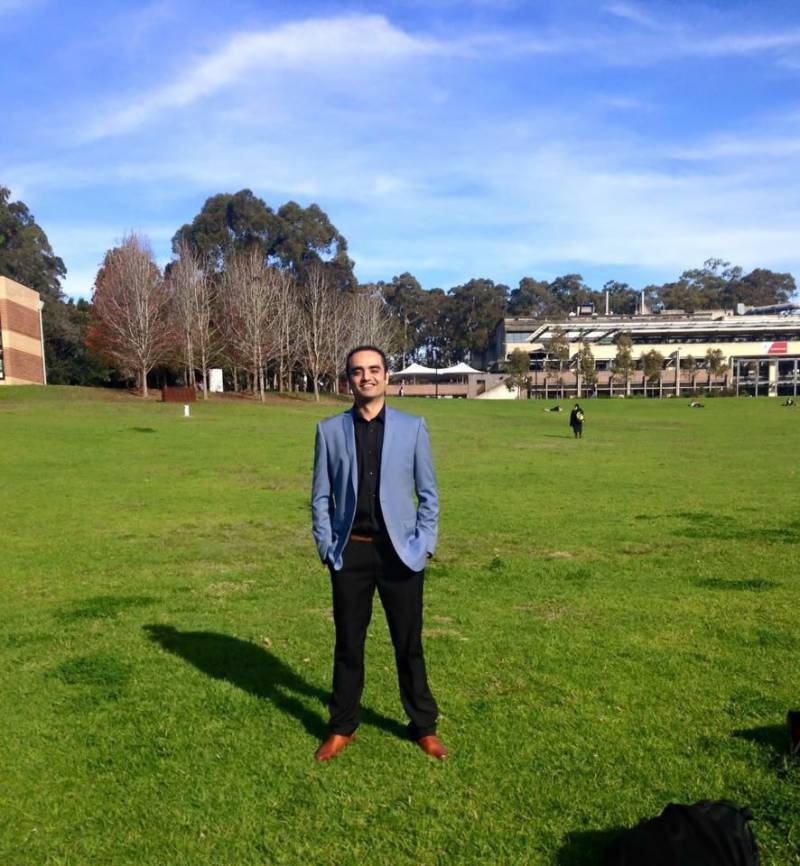 DPO Jaffarabad SSP Jahanzaib  Kakar suicide mystery could not be resolved yet.

However controversial news of his suicide have started to be challenged by different circles.

SSP Jahanzaib Kakar was found dead in his office few days ago. Police initially declared it a suicide case.

However family and friends of Jahanzaib Kakar have refused to accept the police version of suicide.

Victim family have demanded from the government to have a thorough probe into the alleged suicide case.

SSP Jahanzaib Kakar was a rising star of Police service of Pakistan. He had served in different districts of Punjab including his incumbent posting as SP operations in Lahore.

He had recently returned form Australia after doing his masters from Macquare University on Ausaid  scholarship.

Social media is showing the 2nd post mortem report of SSP Jahanzaib  kakar in which reportedly doctors have termed it  as homicide rather than suicide.

However in either of the case the DPO Jaffarabad case should be investigated thoroughly.

Reports have also surfaced where the availability and uploading of the photos of the suicide have become questionable.

Where both Police officials and relatives have shown ignorance about the social media posts and photos posted on media after the death.

Rumours are also mongering on social media about the influence of the local landlords and the warlords he had arrested in recent past.

Family has refused to accept the suicide version of the story and demanded a thorough probe into the matter.

Even if it turns out to be a suicide case the motives and the related factors must be probed which led to the suicide.

Was it a suicide or a murder, Peer pressure or the influential pressure or any other associated reason the fact finding inquiry which led to the death of the officer must be investigated and if any culprit is involved he must be made a living example in the Society.