Corruption is main hurdle in country's progress: CJP
22 May, 2016 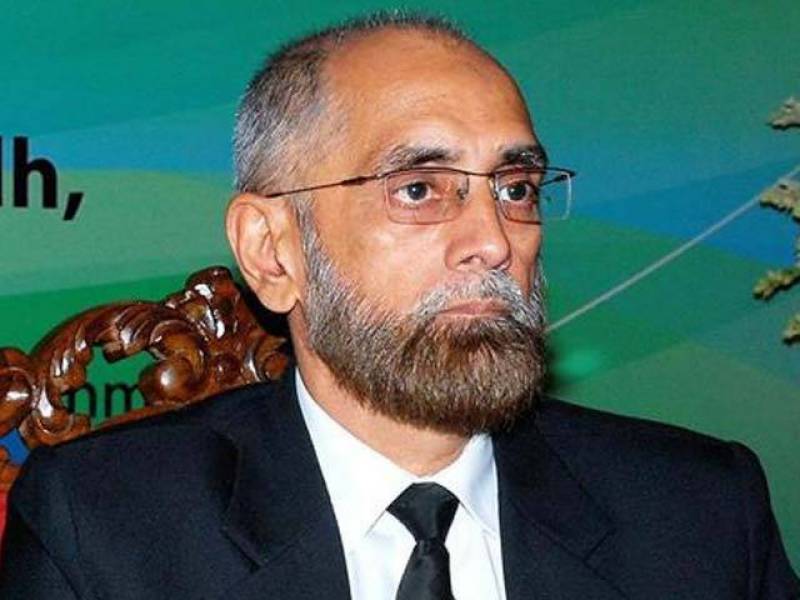 MUZAFFARABAD: Chief Justice of Pakistan Anwar Zaheer Jamali said that corruption is the main hurdle in the country progress while incompetency and corruption are undermining Pakistan system.

While addressing a AJK Judicial Conference here at today in Muzaffarabad, Chief Justice Anwar Zaheer pointed out that 60% cases in court are the result of, mismanagement, apathy and incompetency of government institutions.

He emphasized to end the menace of corruption from society saying that everybody would has to play his effective role in order to curb corruption and incompetency.

He further added that it is the need of time to create environment of good governance in country while we should present ourselves for self-accountability instead of leveling allegations to each other.

Anwar Zaheer Jamali underlined that to deliver justice on time is an essential part of society while judges should not consider themselves rulers because they are servant of people who are taking heavy salaries and facilities from public taxes money.