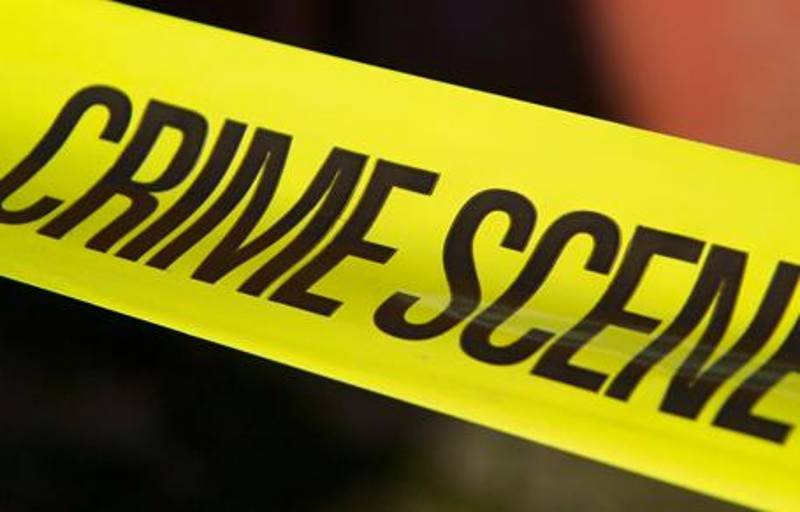 A British national found dead at the Diplomatic Enclave in Islamabad on Saturday night.

According to police, the UK citizen, 55, died at the Diplomatic Enclave, adding that the security guards of the British embassy brought his body at the Polyclinic Hospital.

The officials said that the reason for the man’s death would be ascertained after a post-mortem report is issued.