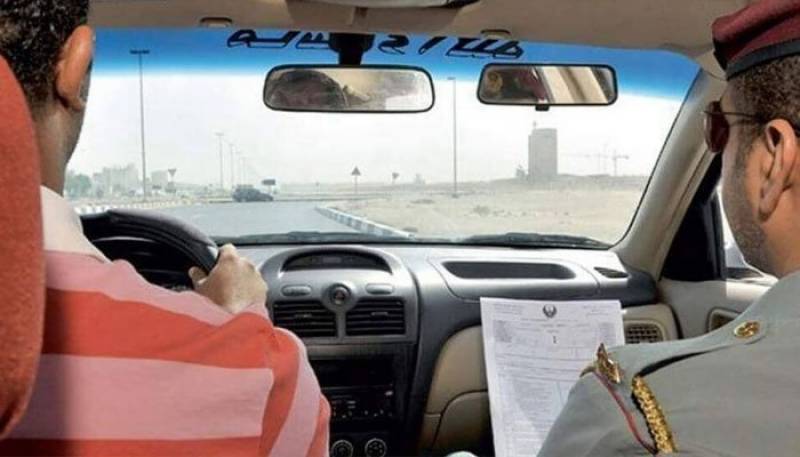 'Digital Driving License' system is being introduced for citizens in Punjab, simplifying the process of obtaining a driving license.

This digital driving license system, which has been introduced in collaboration with Punjab Information Technology Board and Police Officer Rawalpindi, will ease the hassle of citizens by issuing driving licenses only on Identity Cards (ID) cards instead of a long cycle of paperwork.

With this new system, citizens whose driving licenses have expired will also be able to get their licenses back through this digital platform.

Under the digital driving license system, citizens will only have to submit their national identity card and bank challan, in addition to which they will not need any documents.

It is pertinent to mention that before this system was introduced, the citizens had to wait in the long queues to get their driving license. However, the process took months and excessive documentation which at times was a hassle for applicants.