US President Donald Trump vows to become best friend of Iran but on one condition
22 Jun, 2019 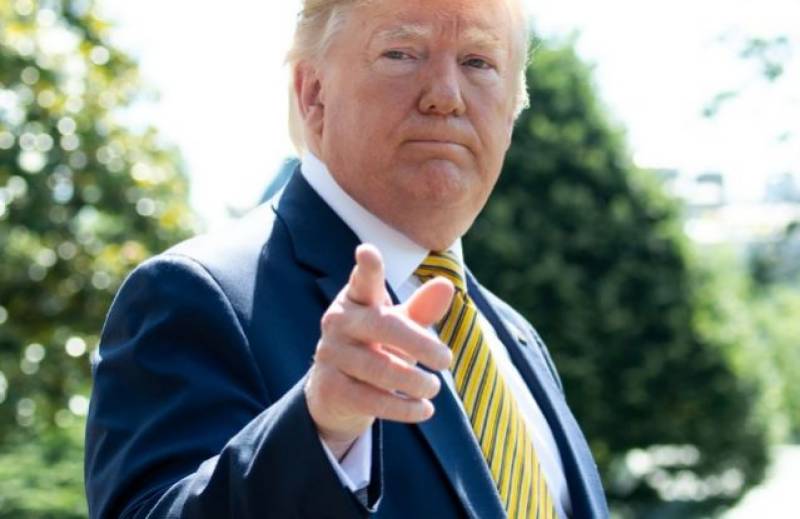 Washington - US President Donald Trump said Saturday that he would be Iran's "best friend" and that the Islamic republic could be a "wealthy" country if it renounced nuclear weapons, amid soaring tensions between the two nations.

"We're not going to have Iran have a nuclear weapon," Trump told reporters outside the White House as he prepared to depart for Camp David for meetings on the situation with Iran, which downed a US drone earlier this week.

Trump disclosed Friday that he called off a US military strike on Iran at the last minute, saying it would be a disproportionate response to Thursday's downing of the unmanned US aircraft over the Strait of Hormuz.

"Everyone was saying I'm a war-monger, and now they say I'm a dove," Trump said Saturday as he was peppered with questions about the Iran drama.

"I think I am neither, if you want to know the truth. I'm a man with common sense, and that's what we need in this country, is common sense." -APP/AFP