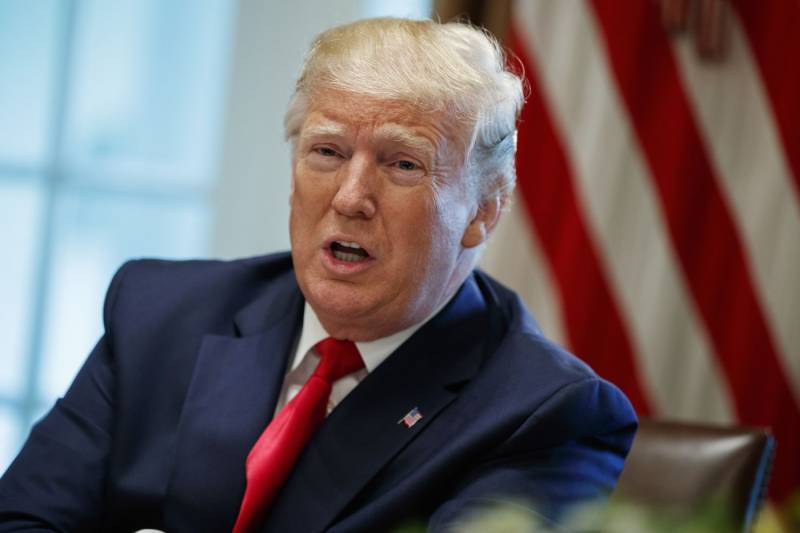 US President Donald Trump has approved military strikes against Iran in retaliation for the downing of surveillance drone, but pulled back from launching the attacks.

The New York Times newspaper said strikes were set to take place just before dawn on Friday to minimize risk to the Iranian military or to civilians.

It said planes were in the air and ships were in position, but no missiles fired, when the order to stand down came.