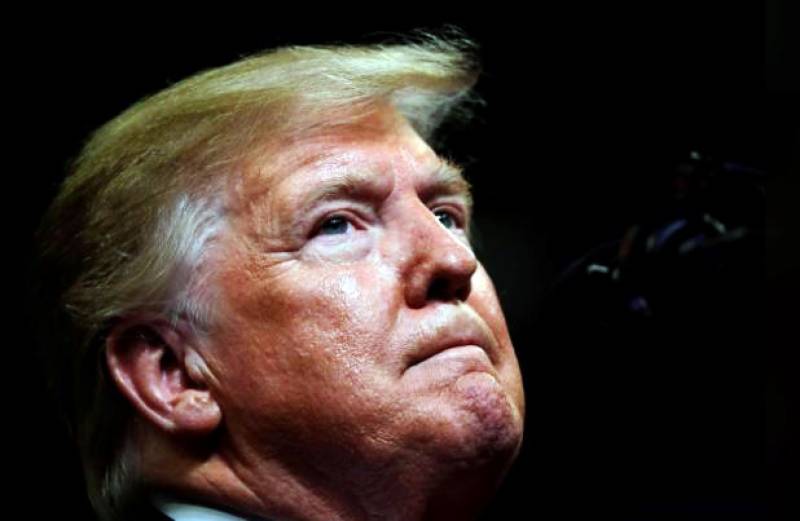 Iran says it had received a message from the US President Donald Trump warning that an attack is imminent but saying he is against war and wanted talks on a range of issues.

News of the message came shortly after the US daily New York Times said Trump had approved military strikes against Iran today over the downing of a U.S. surveillance drone.

In an interview with Reuters, Iranian top officials said Trump gave a short period of time to get our response but Iran’s immediate response is that it is up to Supreme Leader Khamenei to decide about this issue.

Meanwhile, US President Trump said he blocked a planned military strike against Iran because it would not have been a proportionate response to Tehran’s downing of surveillance drone.

In a tweet, he said more sanctions on Iran has been imposed.