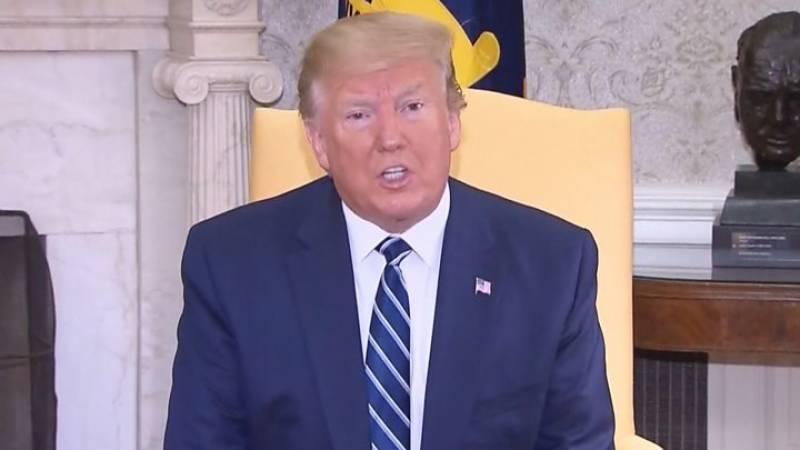 According to US media reports ,President Donald Trump approved military strikes against Iran in retaliation for the downing of an unmanned surveillance drone but pulled back from launching the attacks.

Citing senior white house officials the New York times reported that an operation sanctioned by trump to launch attacks on a "handful of Iranian targets", including radar and missile batteries, was "in its early stages" on Thursday evening when the us leader changed tack and called it off.

The New York Times cited one senior administration official said planes were in the air and ships were in position, but no missiles were fired, when the order to stand down came,

The Washington post and ABC news also reported the developments, citing unnamed white house officials and other sources said to be familiar with the matter.

The white house has yet to comment on the reports.