Skipper Sarfraz goes the extra mile but too little and too late
22 Jun, 2019 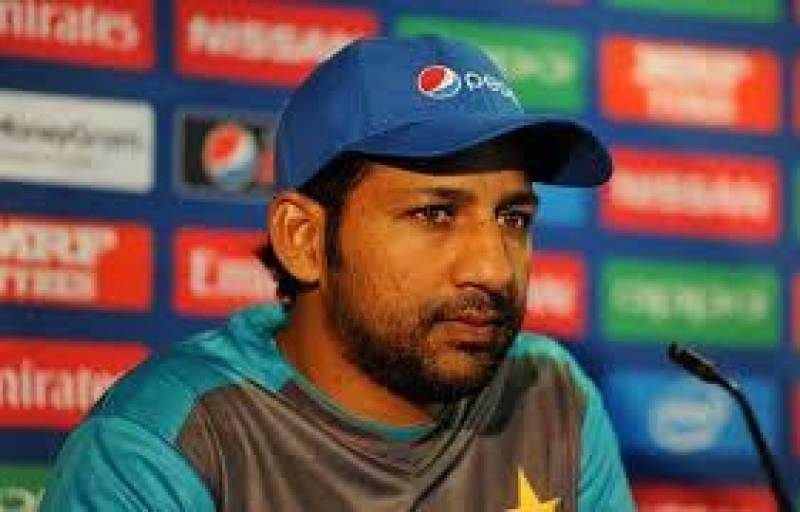 LONDON - Jogging at a slow pace, Sarfaraz Ahmed completed three rounds of the Lord’s ground. Then he stopped and spent around 15 minutes doing some stretching and then walked away, probably headed towards a central London mosque for Friday prayers.

What was surprising about his entire activity was that Sarfaraz had come to Lord’s much ahead of the national team’s arrival for training. He had come a full 90 minutes before the team was scheduled to arrive.

Whether it was to get some much-needed exercise or valuable me-time, Sarfaraz’s decision to put himself to a physical test before the training looked like a case of too little too late. At the centre of criticism for his team’s disappointing run in the World Cup, Sarfaraz will have a lot to lose if the Pakistanis fail to qualify for the last four.

And it’s not just his captaincy that’s under threat. Sarfaraz’s belly fat and his yawns during the crunch game against India at Old Trafford have all added up and there is a big probability that when Pakistan begin rebuilding their ODI team post World Cup, Sarfaraz might not be part of their long-term plans.

For a senior batsman who is occupying the key No. 5 position in the batting line-up, these are hardly impressive figures. So when Pakistan take the field against South Africa at Lord’s on Sunday, Sarfaraz will be under a lot of pressure to perform both as a captain and the team’s experienced middle-order batsman.