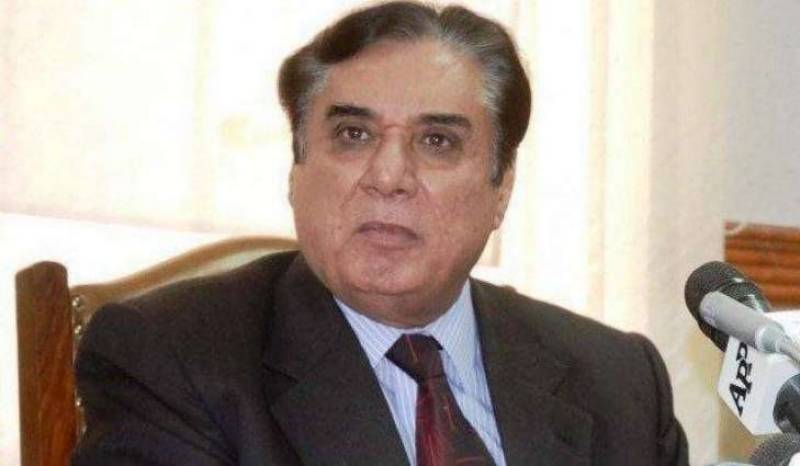 According to NAB link spokesman Thursday, the chairman himself started listening to the complaints of aggrieved people on every last Thursday of every month immediately after assuming the charge of his office.

He said NAB link had received 44,315 complaints last year. As many as 600 persons were arrested by NAB link, whereas 590 corruption link references had also been filed in various accountability courts. And 1,210 corruption link references involving looted amount of Rs900 billion link were also in different stages of hearing link at different accountability courts. The conviction ratio of culprits by NAB link was 70 percent.

NAB has taken indiscriminate actions against corrupt elements which has enhanced confidence of the bureau amongst the people.