Action would be taken against holders of non-documented properties: Firdous
22 Jun, 2019 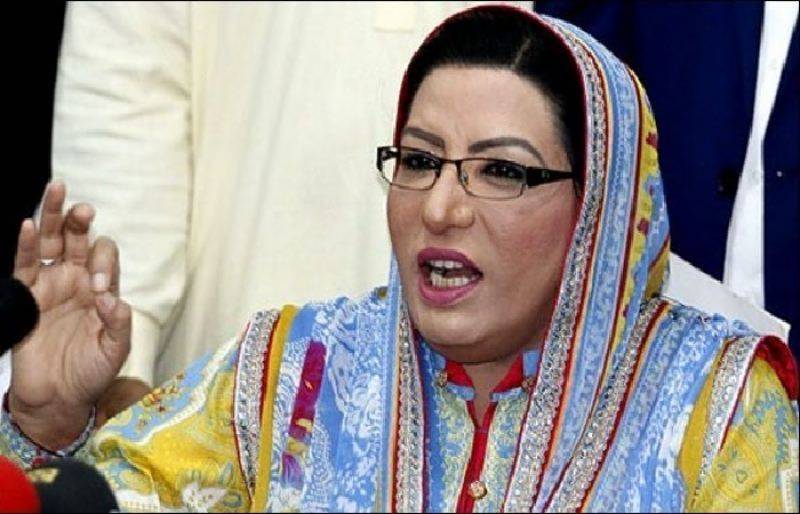 Special Assistant to the Prime Minister on Information and Broadcasting Dr Firdous Ashiq Awan says the government would take action against those who have non-documented properties and wealth after the end of this month.

Talking to a private news channel, she said the present Amnesty Scheme cannot be compared with past schemes because objective of this scheme is documentation of non-documented wealth and properties instead of generating revenue.

Firdous Ashiq Awan said the nation has the capacity, commitment and motivation to pay taxes but they have lot of trust deficit because the past rulers spent the tax amount on making properties and for their personal interests.

She said the incumbent government is seriously working to strengthen national economy and remove corruption from the country.