Yet another useless press conference by Chaudhry Nisar
22 Jun, 2018 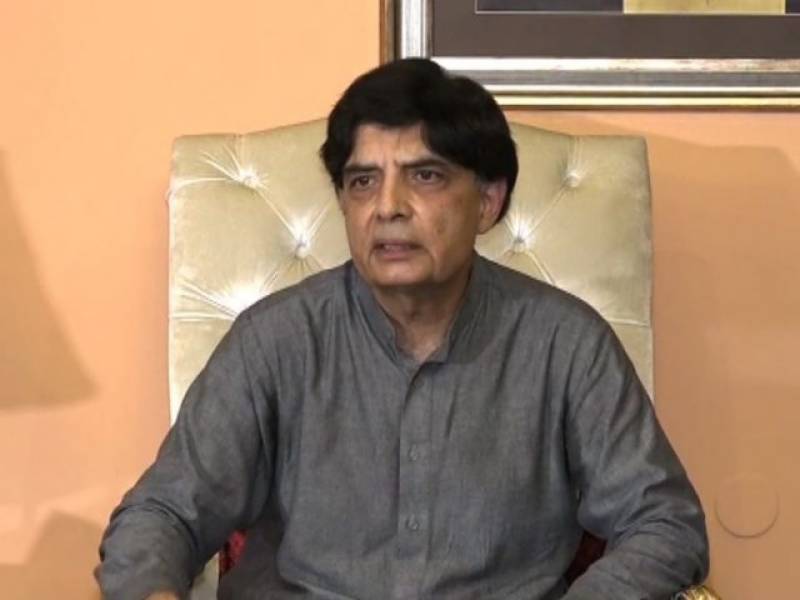 “I am not a yes man,” Nisar clarified. “I believe in presenting the ground reality as it is.”

The former interior minister said he had been Nawaz’s adviser for over 34 years but his role was often that of a “devil’s advocate”.

“I have not revolted nor am I angry with the party. I just expressed the differences that I have.”

When asked whether he is still in talks with the party, the former minister said that there are no talks between him and his party at this moment. “I never said that the Sharifs won’t be able to show their faces,” Nisar said, advising the media to verify “fake news” before airing it. “This is not my way of saying things.”

“Imran Khan has publicly said that he won’t field any candidate against me if I contest the elections independently,” he said, adding that he did not even comment on the PTI chairperson’s statement.

The former interior minister also advised politicians to think about Pakistan first, saying there are serious challenges to the country