Shahbaz Sharif lands back in Pakistan with full protocol
22 Jun, 2018 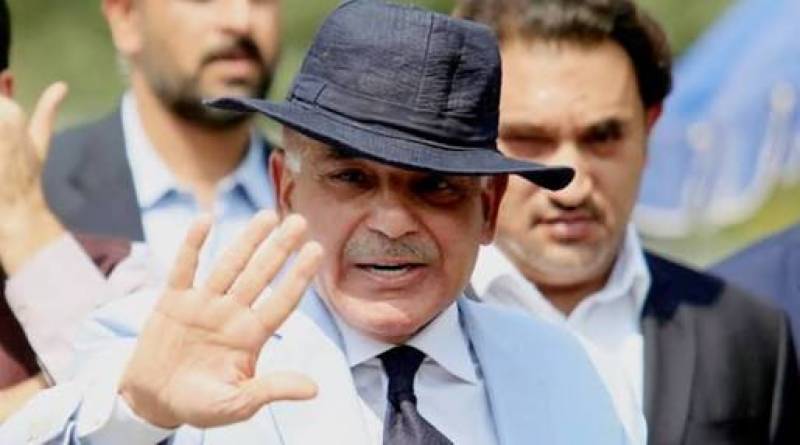 From Lahore airport, Shehbaz reached his residence in a protocol of six vehicles.

Few days back, videos of Shehbaz walking on the roads of London and traveling in public transport went viral on social media where he was severely criticized for having royal lifestyle in his home country.

On June 15, Shehbaz took to Twitter to inform about his UK’s visit and requested to pray for Kulsoom’s health.

Deposed prime minister and his daughter Maryam Nawaz are still in London with Kulsoom Nawaz. On June 18, the duo was expected to come back from London but they delayed their return owing to critical condition of former first lady of Pakistan.

The accountability court has also granted Nawaz and Maryam an exemption of four days from attending the hearing of corruption cases filed against them by National Accountability Bureau.

Decision on placing Nawaz, Maryam’s names on ECL upon their return.

Shehbaz Sharif along with his elder brother Nawaz and his children celebrated Eid in London.

Kulsoom Nawaz has been put on ventilator after surviving cardiac arrest. Hussain Nawaz and Hasan Nawaz have been settled in London and taking care of their ailing mother.