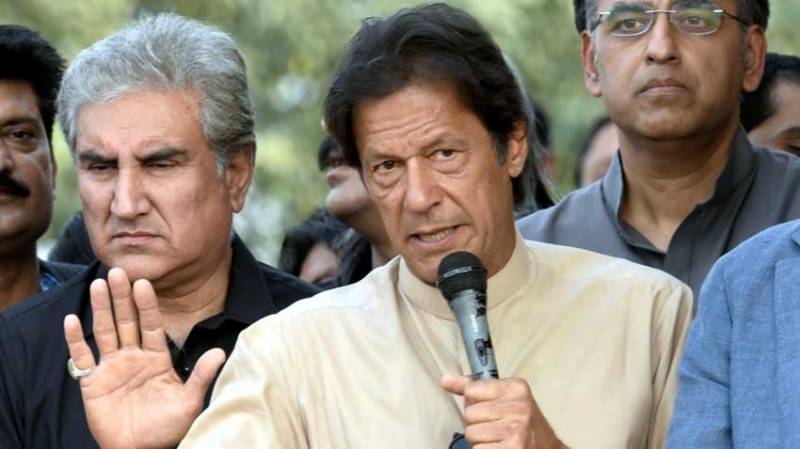 Addressing his party workers at his residence in Bani Gala, Islamabad this evening (Friday), he said people of Mianwali had elected him as a member of parliament in 2002 and he will start his campaign for the next electoins from there.

Imran Khan said his party will bring about a change after winning elections.

Regarding distribution of party tickets for elections, the PTI chief said over 4500 candidates applied for tickets.

He said consultations have been underway in the party for three weeks to award tickets to the candidates.

Imran Khan said they are facing problem over 10 percent tickets, which will be addressed, and a revised list of candidates will be issued within two to three days.

He said it is democratic right of workers to protest over distribution of tickets.