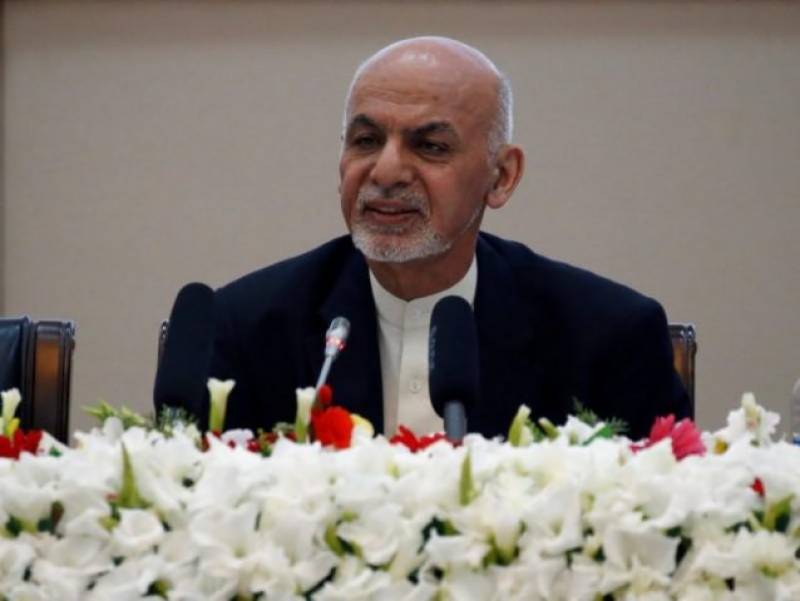 Washington: Prospects have risen for negotiations between the Taliban and the United States after Afghan President Ashraf Ghani called a ceasefire and allowed militants to roam into cities in a gamble to encourage peace talks.

The Taliban, ousted from power in 2001 by US-led troops, insist that any negotiations with what it calls the “puppet” Afghan government on a peace plan can begin only after talks with the United States about withdrawing foreign forces.

Analysts and Western diplomats said Ghani’s offer to hold unconditional peace talks set the stage for US officials to open back-channel negotiations with the Taliban.

“It is now for the US to cut through this blockade,” he said, although that would be a departure from US policy that talks to end the 17-year-old war must be wholly Afghan-led.

US Secretary of State Mike Pompeo appeared ready to tweak the policy when he welcomed Ghani’s 10-day extension of a ceasefire that is currently due to end on Wednesday. The Taliban said its ceasefire ended on Sunday.