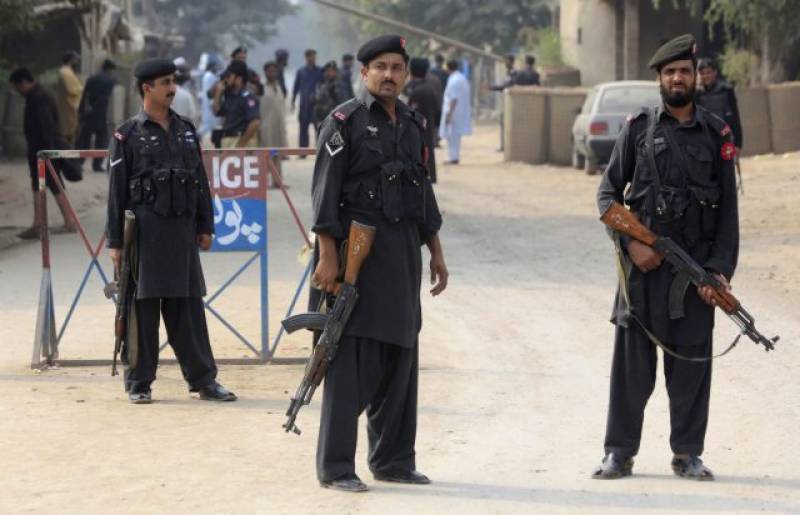 PESHAWAR - Police official was martyred on Thursday night in Peshawar when an unidentified gunmen on a motorcycle opened fire on him and fled.

Constable Shah Fahad was an officer of Frontier Reserve Police. Gunmen opened fire on him around 9:15 pm on a police sentry post in Street No 13 C-4 in NAB Colony.

They [gunmen] also took the deceased officer's rifle with them.

According to officials, after the firing incident, a heavy contingent of police reached the site and commenced a search operation.