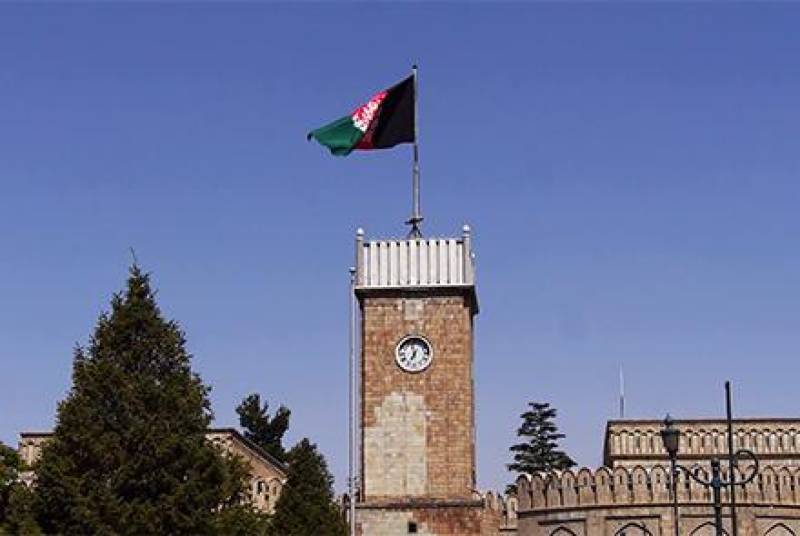 KABUL - Amidst an increasing level of efforts by the Kabul administration on peace, the Presidential Palace said Friday the stalemate of peace talks between government and Taliban will end in the near future.

A spokesman for the Presidential Palace, Shahussain Murtazawi, told TOLOnews that more members of the Taliban are interested in joining the peace negotiations process instead of continuing the war.

Currently Taliban announce that they are tired of war and are ready for talks. This itself is a fundamental change,” said Murtazawi.

Although Taliban has not officially showed an interest to peace talks with government, but Kabul administration says that during the ceasefire in Eid days, a big number of fighters of the groupentered cities where they met with local officials and expressed their interest for a reconciliation.

“Soon you will witness in different provinces that Taliban themselves will step forward to find out how to end the war in the areas where they are stationed,” Murtazawi added.

Addressing an event on Thursday, NATO Chief Jens Stoltenberg said the organization is not going to leave Afghanistan and that Taliban should know they are unable to win on the battlefield.

Meanwhile, an official from Foreign Ministry of Pakistan has said on condition of anonymity that the peace talks between the Afghan government and the Taliban will start in the near future in an unspecified place.

“Pakistanis, Chinese and Americans are trying to start peace talks (between Afghan government and Taliban) as soon as possible, but after a ceasefire,” said Abdul Rahim Beg, member of the High Peace Council.

The new hopes raised after a three-day ceasefire between government and Taliban during Eid-al-Fitr days.