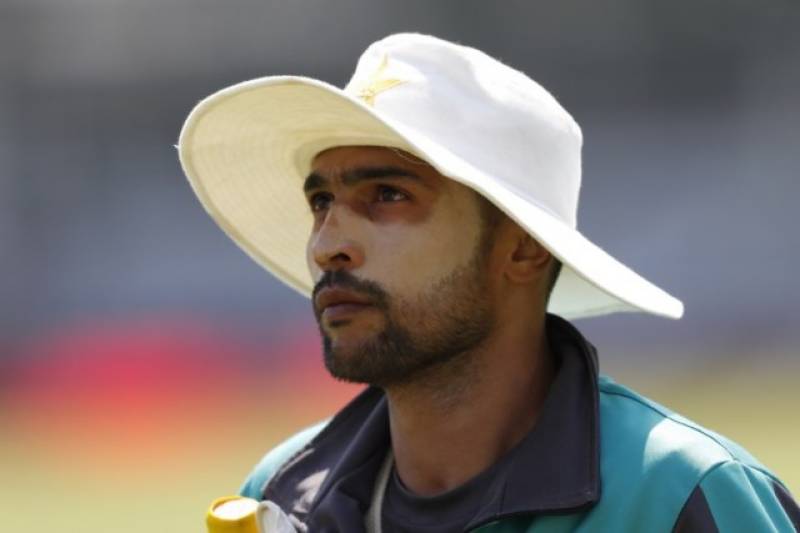 Pakistan will play a three-nation Twenty20 series against Zimbabwe and Australia in July this year. They will also take on Zimbabwe in a five-match one-day series as well.

The report mentioned that the pacer had asked for time off following the recently concluded tour of Ireland, England and Scotland in order to manage his workload. The selection committee of the Pakistan Cricket Board (PCB) has reportedly agreed to give time off to the fast bowler.

He was not selected for a Test during the 2016-17 home series against West Indies and did not play the World XI series in Lahore last year. He was forced out of a Test match against Sri Lanka in Dubai last year due to a shin injury.

He suffered knee problems during the one-off Test against Ireland and was struggling with a shoulder problem at Headingley against England earlier this month.

The PCB will announce the squad for Zimbabwe tour on Saturday. The T20 tri-series begins on July 2, with the final scheduled for July 8.