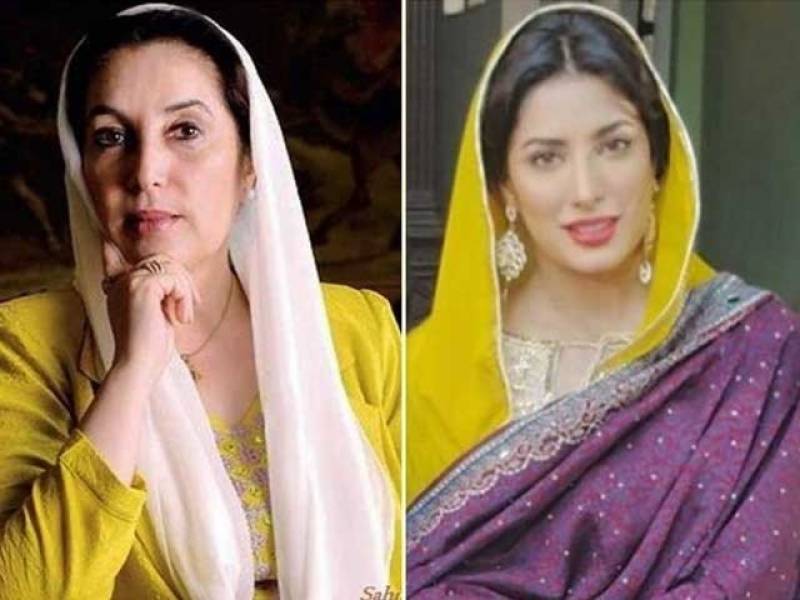 In a recent Instagram post the actress, all but confirmed her appearance as the late prime minister.

“We have broken glass ceilings, we have broken the stereotypes, and we have been and continue to be prepared to go the extra mile, to be judged by unrealistic standards, to be held more accountable,” theJ*awani Phir Nahi Ani *actress wrote.

“Today would have been Mohtarma Benazir Bhutto’s 65th birthday. It is an ideal time to reflect on her undoubted achievements.”

"I have never really been a political person but leaving that aside there is no denying the great strides she made for women’s empowerment and equality in our country – everything we are still fighting for even today,” the actress continued.

The *Punjab Nahi Jaungi *actress had added in her instagaram post that she is honouredto be given theopportunity to learn about the late Pakistan People's Party (PPP) leader.

“I am privileged to have been given the opportunity to research and learn more about her life and sitting here I can only reflect on so much more that could have been had she not lost her life so tragically. There was a time when she made women believe that almost anything was possible – she gave us hope and inspired us to reach for the stars.”