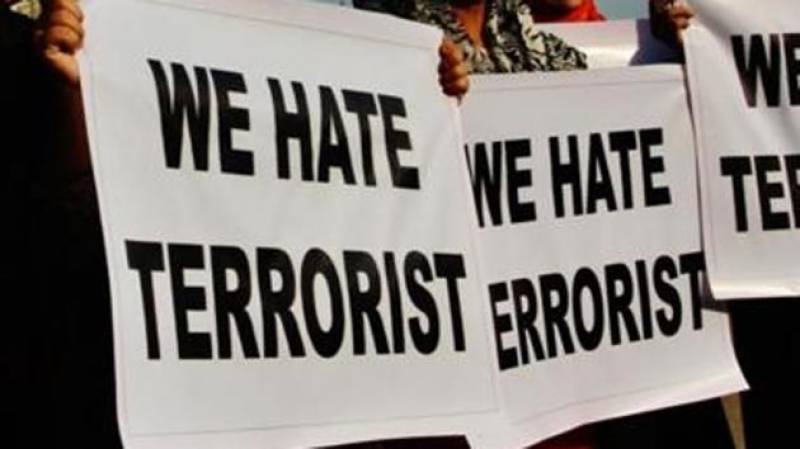 Both al Qaeda in Indian Subcontinent (AQIS) and Islamic State of Iraq and the Sham-Khorasan (ISIS-K), an Afghanistan-based affiliate of ISIS, have been declared unlawful by the Union home ministry as they were found to be radicalising Indian youths for ‘global jihad’ and encouraging terror acts on Indian interests, it said.

The AQIS, an affiliate of al Qaeda, is a terrorist organisation, which has committed acts of terrorism in the neighbouring countries and has been promoting and encouraging terror acts on Indian interests in the Indian Sub-continent, it said.

It has been attempting radicalisation and recruitment of youths from India, it said, adding and the outfit has been declared as the banned organisation under the UAPA.

The ISKP/ISIS Wilayat Khorasan is also promoting and encouraging terrorism in the Indian Sub-continent, according to the order.

It has been committing terrorist acts to consolidate its position by recruiting youths for ‘global jihad’ and to achieve the objective of establishing its own ‘caliphate’ by overthrowing democratically elected governments, it said.

The outfit, which has now been banned, considers India and Indian interests as its targets and is engaged in activities of radicalising and recruiting Indian youth for terror activities, the home ministry order said.

Both these outfits were declared as the terrorist organisations as they were recruiting youths from India, it said, adding the radicalisation of the youths was a matter of serious concern for the national security and international peace.

The UAPA has strict penal provisions to deal with banned organisations and their members. - APP/AFP