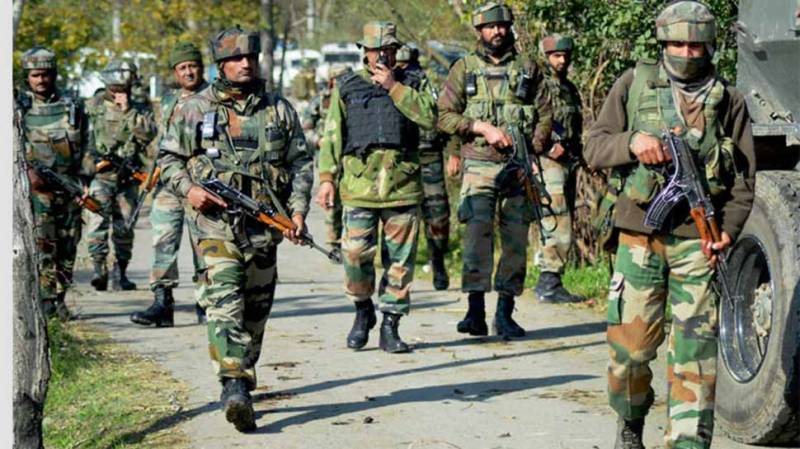 The ultras hurled the grenade in the main Trail chowk this afternoon, a police official said.

Several people were injured in the grenade blast, he said, adding that further details were awaited.