Indian dream of first ever overseas Naval Base gets the worst blow
22 Jun, 2018 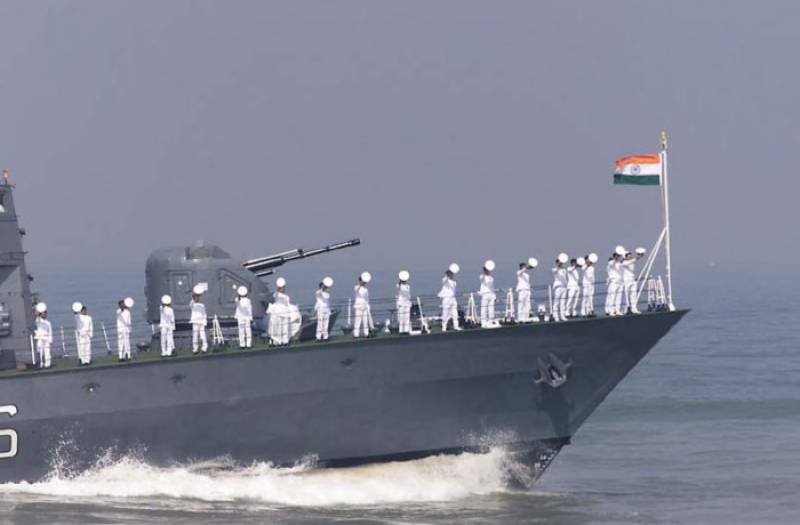 ANSE AUX PINS: Seychelles parliament will not ratify a pact allowing India to build naval facilities on one of the archipelago’s islands, a top foreign affairs ministry official said on Friday.

The two countries signed an agreement in January to build military facilities on the remote island of Assumption, but the project quickly attracted criticism from opposition members of the tiny Indian Ocean nation’s parliament and lead to public protests.

Opposition lawmakers had argued that allowing India access to Assumption, which is near a busy shipping route, would be surrendering territory to another country and joint management of the facility with India undermined the 115-island nation’s sovereignty.

“The government will not present the agreement to the National Assembly (parliament) for approval because opposition members (who are the majority) have already said they will not ratify it,” Seychelles Secretary of State for Foreign Affairs Barry Faure told Reuters by phone.

“Hence the question of whether the agreement has been canceled or not does arise — we will simply not take it to the assembly,” he said, noting that the Indian side had already ratified the pact.

He was speaking days before Seychelles President Danny Faure meets Indian Prime Minister Narendra Modi in New Delhi during a state visit due to start on Sunday.

President Faure had earlier told the local media the issue of a military base on Assumption island will not be discussed with Modi and that “the project will not move forward”.

“In next year’s budget, we will put funds for us to build a coastguard facility on Assumption ourselves. It is important for us to ensure that we have a military post in this area,” he said.

The scrapped 20-year pact entailed building an airstrip and a jetty as India steps up a contest with China for influence in the Indian Ocean.

Last year China inaugurated its first overseas military base in Djibouti, near one of the world’s busiest shipping lanes, heightening Indian insecurities and pushing it to gain a foothold in the region.