Indian and Pakistani legends unite together against ICC decision
22 Jun, 2018 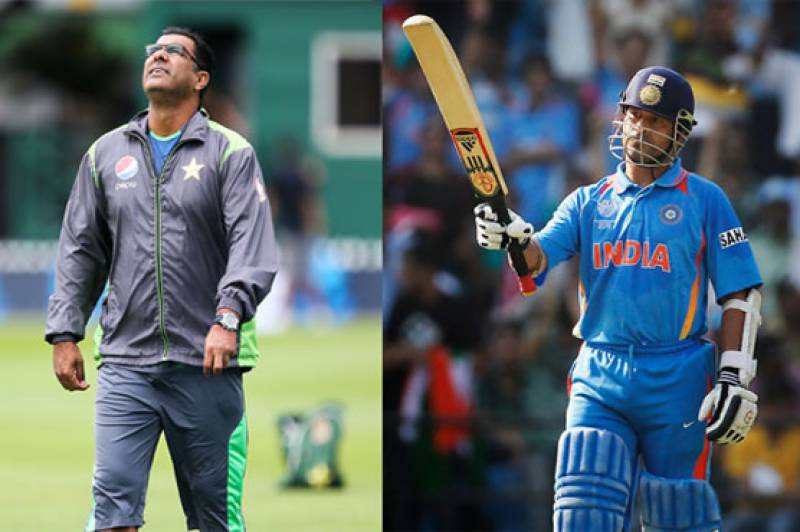 Tendulkar, the highest scoring batsman of all time, who retired in 2013, tweeted that having two balls in each innings "is a perfect recipe for disaster as each ball is not given the time to get old enough to reverse (swing)".

He added: "We haven’t seen reverse swing, an integral part of the death overs, for a long time."

Former Pakistan speedster Younis, a master of the reverse swing along with partner-in-crime Wasim Akram during their playing days, tweeted that he "totally agreed" with Tendulkar.

"Reason why we don’t produce many attacking fast bowlers..They all very defensive in their approach," he said. "reverse swing is almost vanished..#SAD".

The comments came after England’s batsmen set a new ODI record this week with a huge 481-6 against Australia at Nottingham.

Then on Thursday, England chased down the visitors’ 310 -- a more-than-respectable total in former days -- with 32 balls and six wickets to spare.

England’s total at Trent Bridge was the eighth score of 400 or more since the start of 2015. Before that there had been just 11.

The advent of the fast-scoring Twenty20 format has had an effect but one of the greatest changes has been using two white balls, one from each end, during an innings.

The International Cricket Council introduced this in 2011 to check the discolouration of the white ball in ODIs and help quicker bowlers get more bounce.

But white balls tend to swing less than traditional red ones, and the use of two balls has meant that wear and tear -- which also aids swing -- has been reduced.

"The game needs to find a suitable white ball that swings at the start and must abandon the use of two balls per innings," former captain Atherton wrote in The Times. - APP/AFP