I wish I had come before Thursday to see my wife, says Nawaz Sharif
22 Jun, 2018 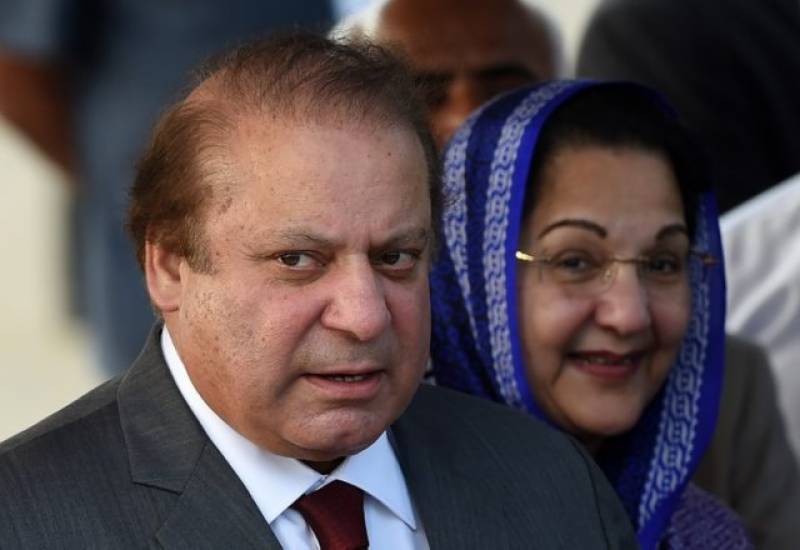 ISLAMABAD: Former PM Nawaz Sharif said he wished he could have come before Thursday, June 14, to see his ailing wife, Begum Kulsoom Nawaz.

Begum Kulsoom has been under treatment in London for throat cancer. She was admitted to the intensive care unit on June 14 when she suffered a cardiac arrest. Since then, the former first lady has been on the ventilator at Harley Street Clinic in London. Doctors say that her condition is critical and she is under day-long observation. Mr Sharif is facing proceedings against his family regarding three corruption references. The day he arrived in London after obtaining permission from the court was when she fell unconscious.

Mr Sharif told a British media house that his wife’s health was improving. “But she is not completely out of danger,” he said. “I wish I could have come to see her before Thursday as she was conscious then.”