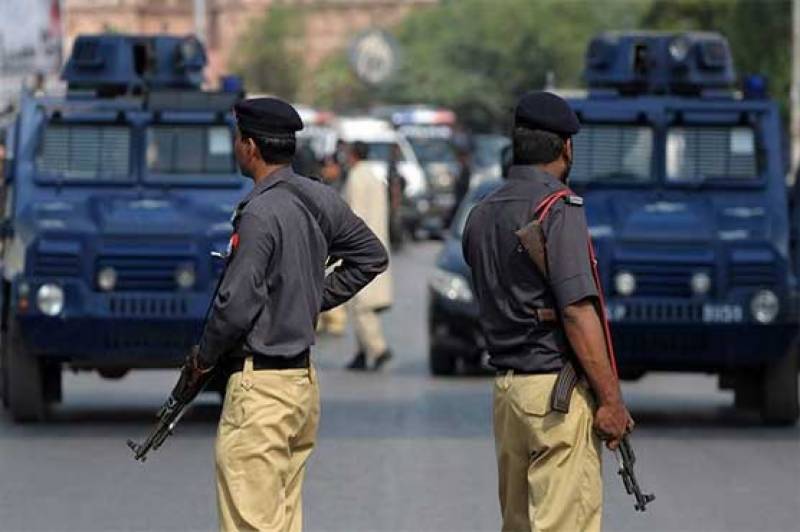 KARACHI – At least four terrorists of banned organization were arrested on Friday in the security forces’ operation in different areas of Karachi.

Abdul Rahman is a doctor by profession and was deployed in a government hospital.

The detained terrorists have been shifted to unknown place for investigations.

Significant disclosures are expected from the terrorists during investigation.