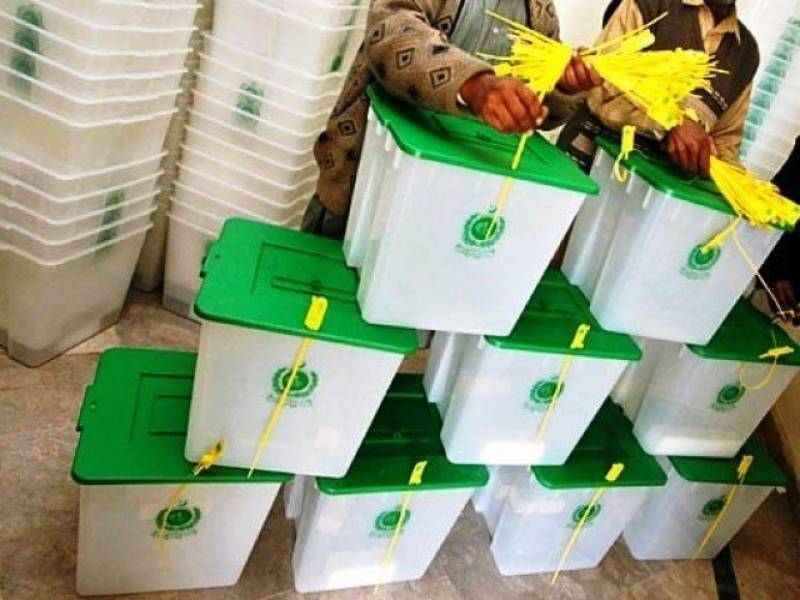 Briefing members of the panel, Additional Secretary of the Ministry of Interior Arshad Malik said that they had reports about the occurrence of such events ahead of the general election, Tribune has reported.

“We have (received) reports that certain elements may disrupt election campaigns using tactics, including terrorist attacks on political leaders, election staff,” he said, adding that there was a possibility of cross-border firing.

“Do you have confirmed reports or are they just apprehensions?” chairperson of the committee Senator Rehman Malik asked.

In response, the ministry official reluctantly said that there were some reports but he was unable to share more details on this forum.

The chairperson said that the ministry and ECP could update the committee in an in-camera meeting about such threats.

“We want to know if foreign elements are out to sabotage elections or create chaos,” he said.

He insisted that he had information that the United States wanted to sow seeds of ethnic and sectarian strife in Khyber-Pakhtunkhwa.

India, he said, was already doing this in Balochistan.

“We have been alerted to the possibility of such terrorist incidents because elections do not suit some elements,” the ministry official remarked.

He maintained that security on the country’s western borders would also be increased besides increasing vigilance on Afghan refugees and their camps.

The additional secretary insisted that they were working in collaboration with security forces and law enforcement agencies to ensure peaceful, free and fair elections in the country.

“We are assessing the situation and (perceived threats) keeping (in view) previous history and reports from intelligence agencies,” he maintained.

During the briefing, he said that a total of 79,778 polling stations would be set up across the country of which 14,093 had been declared ‘very sensitive’ and 24,707 declared as ‘sensitive’.