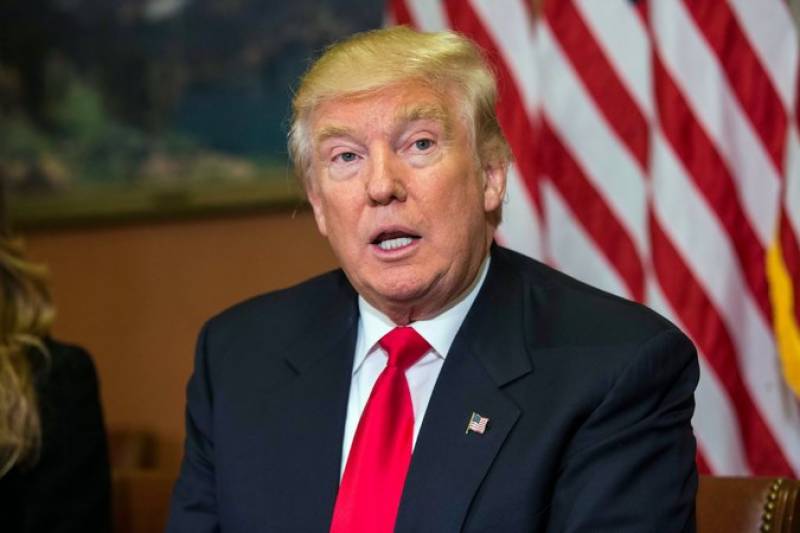 LONDON - The European Union has introduced retaliatory tariffs on United States goods and launched a fresh attack on President Donald Trump's trade policy. Addressing the Irish parliament in Dublin,European Commission president Jean-Claude Juncker said duties imposed by the US on the EU go against all logic and history. He said we will do what we have to do to rebalance and safeguard the European Union. The duties on 2.8 billion euro worth of US goods came into force today.Tariffs have been imposed on products such as bourbon whiskey, motorcycles and orange juice. The Trump administration had announced in March that it would introduce tariffs of 25% on steel and 10% on aluminium imported into the US. Trump threatens to impose 20% tariff on import of EU assembled cars In response to European Union retaliatory tariffs on United States, American President Donald Trump has threatened to impose tariff on all EU-assembled cars. In a Tweet message, he said if these Tariffs and Barriers are not soon broken down and removed, we will place a 20 percent Tariff on all of their cars coming into the U.S.