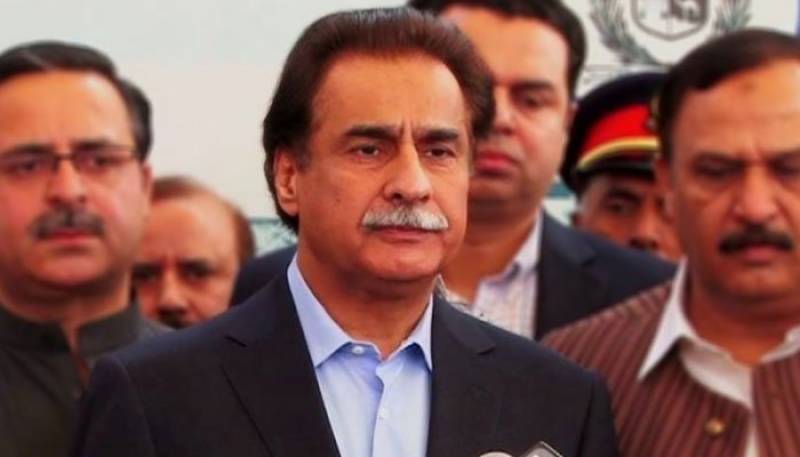 In a letter to the chief election commissioner, Sadiq, who is contesting on a Pakistan Muslim League-Nawaz (PML-N) from NA-129 — his hometown Lahore constituency —, claimed the RO is biased and supporting his political opponent, Pakistan Tehreek-e-Insaf’s Aleem Khan.

Sadiq claimed he was summoned in person by the RO during scrutiny of nomination papers whereas Aleem Khan was excused and only called in (on June 19) after the PML-N protested the move.

The letter states that Aleem was sent back by the RO without any questioning to “continue with his campaign” whereas the former NA speaker was asked irrelevant and offensive questions regarding his trips abroad and work in his constituency.

Sadiq said it would be deemed pre-poll rigging if the RO continues on his post, adding that the PML-N would not accept the RO’s decision regarding the successful candidate on polling day.

Sadiq had defeated PTI Chairman Imran Khan in the 2013 elections from his home constituency of NA-122 (old delimitation) and also managed to defeat Aleem Khan in the 2015 by-election on the same seat.