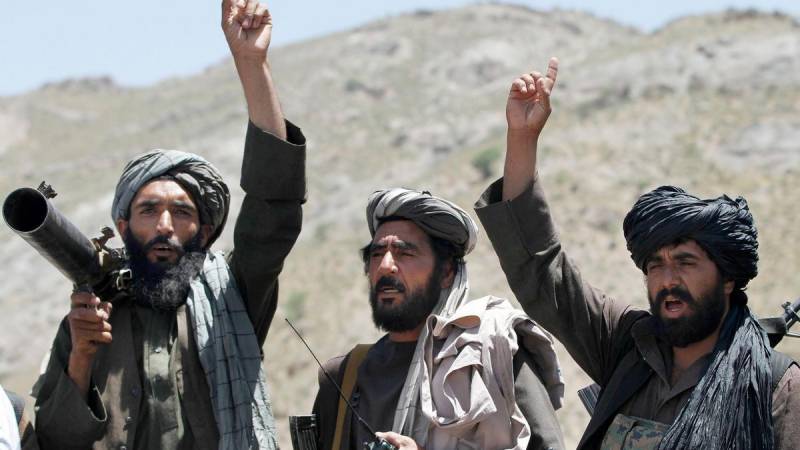 KABUL - In Afghanistan, Taliban have killed at least 16 Afghan police and two civilians in western Badghis province, after the end of three-day ceasefire for the Eid al-Fitr.

According to Afghan officials, the Taliban after rejecting President Ashraf Ghani’s request to extend their ceasefire beyond Sunday, resumed their campaign by capturing a military base in Badghis and killing the police men.

Earlier on Wednesday, the Taliban had also killed at least 30 Afghan soldiers.