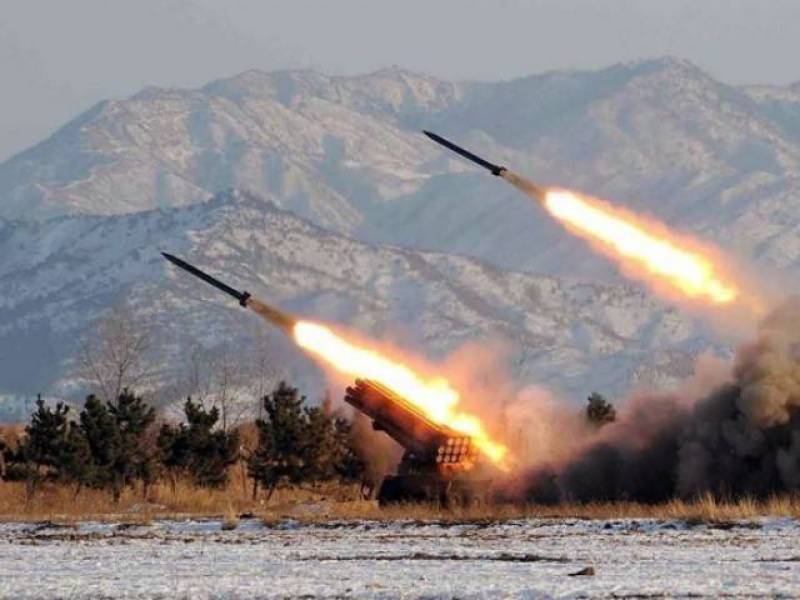 North Korea conducted two back-to-back tests of a powerful new medium-range missile on Wednesday, with one launch ending in failure but the other flying a distance of 400 kilometres (250 miles), South Korea's Defence Ministry said.

Both tests were believed to be of a much-hyped, intermediate-range Musudan missile capable of reaching US bases as far away as Guam.

The US State Department strongly condemned the launches, saying they represented clear violations of UN resolutions banning North Korea from any use of ballistic missile technology.

The first test shortly before 6:00 am (2100 GMT Tuesday) was deemed to have failed, but the ministry in Seoul said the second Musudan -- fired from the same east coast location two hours later -- had flown 400 kilometres into the East Sea (Sea of Japan).

"South Korea and the United States are conducting further analysis," the ministry said in a statement that stopped short of labelling the second test a success.

After four failed Musudan launches earlier this year, a successful test would mark a major step forward for a weapons programme that ultimately aspires to develop a proven nuclear strike capability against the US mainland.

"We intend to raise our concerns at the UN to bolster international resolve in holding (North Korea) accountable for these provocative actions," Kirby said in a statement.

The Musudan has an estimated range of anywhere between 2,500 and 4,000 kilometres (1,550 to 2,500 miles). The lower range covers the whole of South Korea and Japan, while the upper range would include US military bases on Guam.

First unveiled as an indigenous missile at a military parade in Pyongyang in October 2010, the Musudan has never been fully flight-tested.

Three failures in April were seen as an embarrassment for North Korea's leadership, coming ahead of a rare ruling party congress that was meant to celebrate the country's achievements.

Another attempt in May was also deemed to have failed.