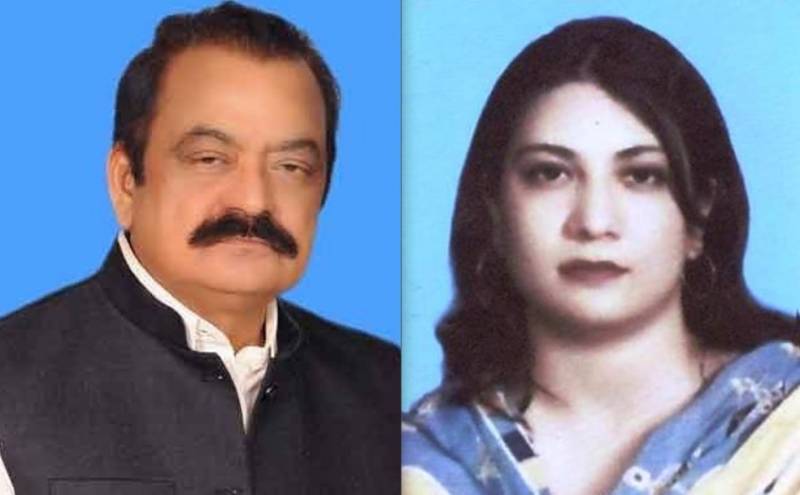 The Lahore High Court (LHC) on Wednesday directed the Punjab government to submit its reply tomorrow in the case of alleged harassment link of a female member of the Punjab Assembly (MPA), belonging to the Pakistan Tehreek-i-Insaf (PTI), by none other than Interior Minister Rana Sanaullah link, reported 24NewsHD TV channel.

Justice Aalia Neelum of the LHC link also asked MPA Zainab Umair to make the WhatsApp messages, she allegedly received from the interior minister, part of the case’s record.

During the hearing when counsel for the petitioner told the court that his client was being pressured in order to force her to vote against the party (PTI) lines in the election for the Punjab chief minister due to be held day after tomorrow (Friday, July 22, 2022), Justice Aalia asked him to better go to the Supreme Court (SC).

And when the lawyer said it was none other but the interior minister himself who was doing all this, she again asked him to go to the SC and file a contempt of court petition against the minister.

He went on to say that the PTI MPA had received threatening messages on her WhatsApp number. “Therefore, the government be ordered to clarify its position in this regard,” he prayed.

Opposing the petition, additional advocate general, Punjab opined that it was inadmissible for the hearing.

The judge responded that let the provincial government give its reply in the case, and then the court would look into it.