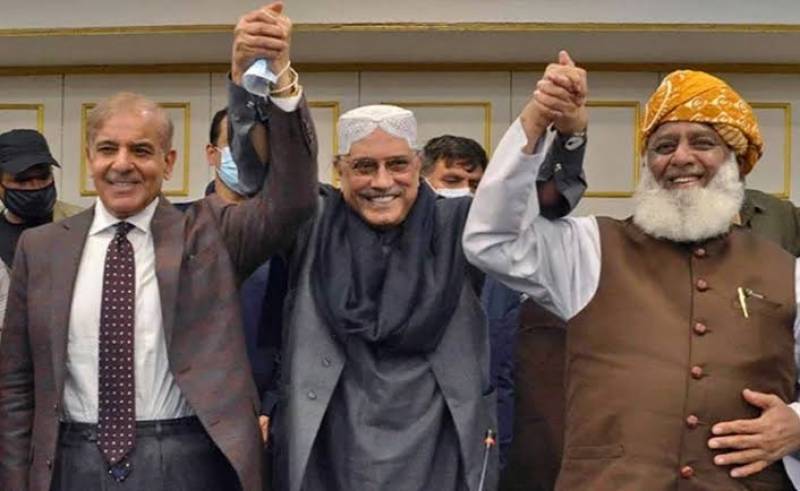 However, Zardari met Shujaat again on Wednesday in a last-ditch effort to secure PML-Q’s support for Hamza.

*SAMAA TV* reported that the PPP co-chairman was to once again request Shujaat to direct his party lawmakers to vote for Hamza instead of his brother. PML-Q has ten MPAs in the Punjab Assembly and is in a position to tilt the balance of power either way.

Tehreek-e-Insaf (PTI) and PML-Q held a meeting in Lahore on the eve of the election.

The participants expressed satisfaction over the number of lawmakers of both parties have gathered at a private hotel in the provincial capital.

On the occasion, Elahi said that the people doing *Changa-Manga* politics (horse-trading) would face defeat.