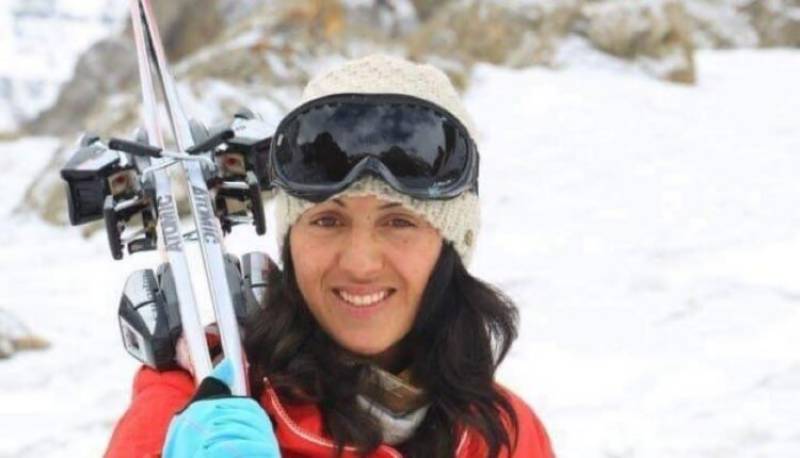 Hails from Gilgit-Baltistan, Samina Baig became the first Pakistani woman to climb Mount Everest, the highest mountain in the world, in 2013 at the age of 22.