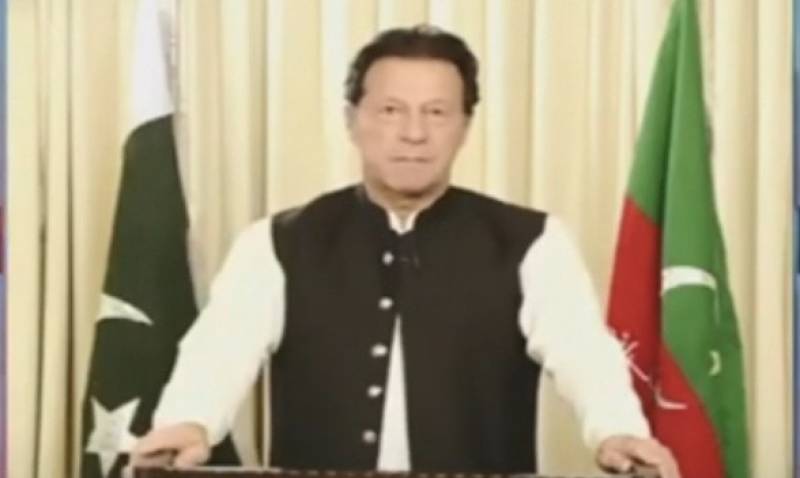 While addressing a protest in Lahore today, Imran Khan said that PTI will not contest general polls in the presence of the current CEC.

He said that PTI has vote bank in all four provinces but the organisation of transparent elections was impossible in the presence of the current CEC. The former premier said that CEC Sikandar Sultan Raja defeated the PTI by reelections in Daska.

He said that PTI had also approached the Supreme Court (SC) against horse trading in the Senate elections. He censured that ECP kept complete silence after footage showed the involvement of Yousaf Raza Gillani’s son in horse trading during the Senate polls.

“We are not only contesting the Punjab by-elections against the 12 political parties but we are also fighting against the administration, state machinery and the election commission. The rivals have used all tactics to defeat PTI in the elections.”