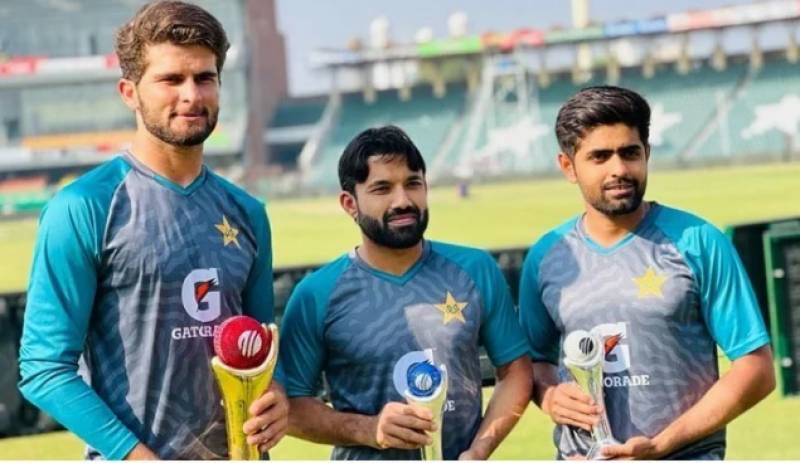 Pakistan skipper Babar Azam, wicketkeeper Mohammad Rizwan and pacer Shaheen Shah Afridi have announced their availability for the tournament, set to begin in December this year.

Reports said that 15 another Pakistani players will also be in high demands during the draft, which will be held in August.

The draft will also include Haris Rauf, Imad Wasim, and Shadab Khan who have previously played for Melbourne Stars, Melbourne Renegades, and Sydney Sixers, respectively.

"Babar is as good as anyone for a long time in this format of the game and T20 cricket," he added.

He went on to say that the Pakistani players will always be welcome in the Big Bash.