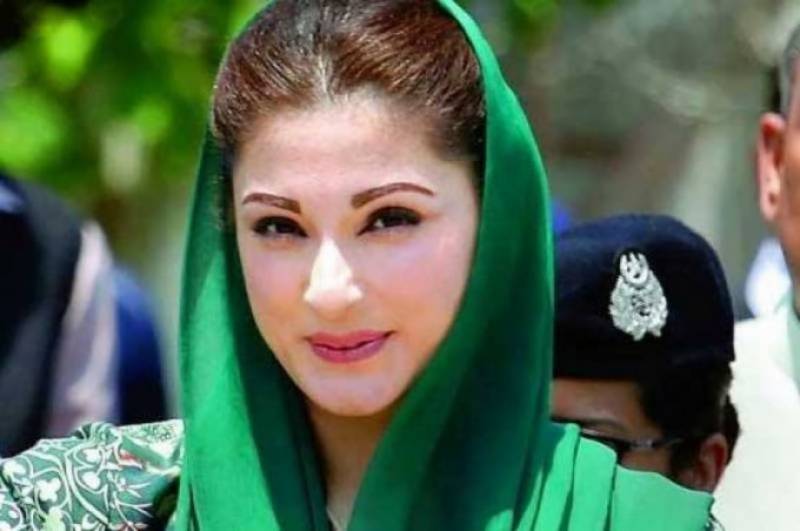 The message was issued from Maryam's official Twitter handle, which read a couplet from progressive Urdu poet Faiz Ahmed Faiz.

The message was posted using the hashtag #VoteKoIzzatDo (respect the vote), the slogan former premier Nawaz Sharif based his election campaign on, before he was arrested a week ago.

Meanwhile, the Pakistan Tehreek-e-Insaf reacted to Maryam's tweet that how could a prisoner was provided such a facility in jail. However, PML-N sources said that a closest relative of Maryam was using her twitter handle as her mobile phone is with him. It is reported that Maryam Nawaz son Junaid Safdar is tweeting from her mother's twitter account.